The Xbox September update for Xbox Series X|S and Xbox One consoles is rolling out to all users now, bringing with it a library revamp, new default options, party chat noise suppression on Xbox One, and more.

The Xbox September update for Xbox Series X|S and Xbox One introduces a few new changes to both consoles. The update introduces a redesigned ‘Full Library’ view for easier and faster access to all your games, a couple of new default storage and installation options, the ability to customize the Xbox button an Xbox Elite Wireless Controller Series 2, party chat noise suppression on Xbox One and Windows 10/11 PCs, and more.

The header here is the “Full Library revamp” on Xbox consoles, which should give you easier access to all of your games and apps. Microsoft says the Full Library view has been “redesigned to streamline access to all games you have access to install and play.” The ‘All Games’ option will now show all the games you own as well as the games included with Xbox Game Pass, EA Play, and your Games with Gold titles. 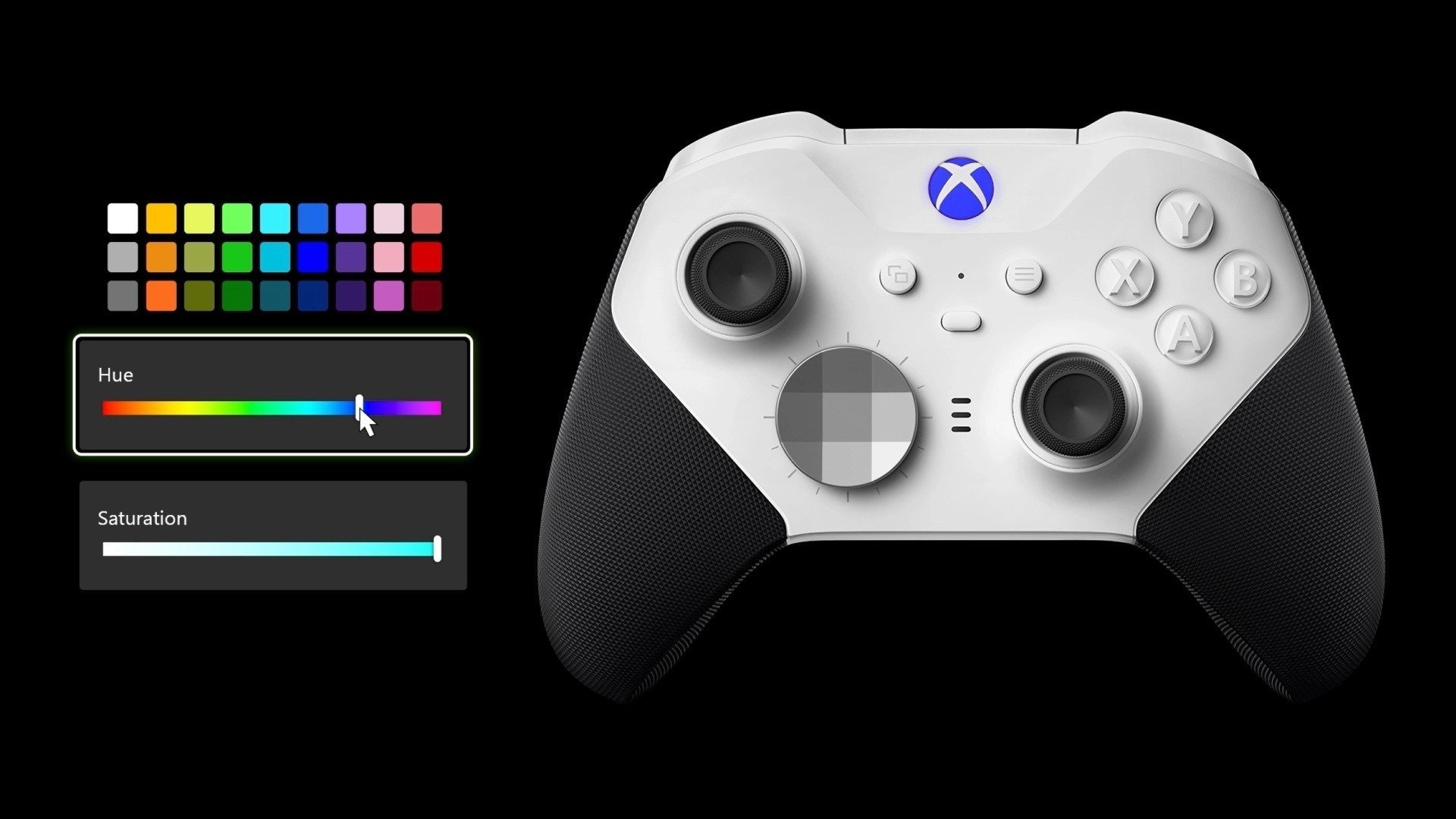 For those who own an Xbox Elite Wireless Controller Series 2 and want some more color in their life, you can now change the Xbox button color on your pad in the Xbox accessories app. Microsoft notes that if you don’t see the option, you’ll need to restart your Xbox console.

That’s not all, the Xbox Game Bar on PC now has new share options that makes it much easier to share your captured content, and the Xbox app has a new ‘Start party’ button located on the Social tab that allows you to jump straight into a party with your pals in an instant.

Microsoft recently made improvements to Xbox DRM in a previous update, and it confirmed that the classic Xbox 360 blades on the dash are not coming back.

What do you make of the Xbox September update’s new features? Let us know your thoughts down in the comments.