LEGO has revealed four new LEGO Avatar sets ahead of San Diego Comic Con 2022. Releasing on October 1, the sets will be based on the first Avatar movie and you can pre-order one of them starting tomorrow. The sets will most likely be displayed at the LEGO booth at SDCC so we’ll check that out when we get in.

Hang on to your banshees: Four new sets based on the blockbuster movie, Avatar will be available to purchase on LEGO.COM, in LEGO® Retail Stores and in major retailers starting this October 1st.

JULY 20, 2022 – Revealed at San Diego Comic Con, the LEGO Group is excited to invite fans of all ages to explore Pandora and the Na’vi culture with four new sets inspired by Avatar.

At LEGO® CON in June, fans were treated to an exclusive look at LEGO Avatar Toruk Makto & Tree of Souls, the first set from the brand-new LEGO Avatar product range celebrating the overall franchise to-date in advance of Avatar: The Way of Water premiering this December.

The new setsenable fans to recreate their favorite moments from the movie, as they build and reminisce about Neytiri teaching Jake how to bond with a Banshee, connecting with it and then soaring effortlessly over Pandora. And if that isn’t enough, recall the moment when the team sees the legendary Hallelujah Mountains for the first time and set up camp far away from Colonel Quaritch while exploring the details included in these new sets.

The highly anticipated assortment of LEGO Avatar products will be available on LEGO.com, in LEGO Retail Stores and available globally at all major retailers starting October 1, 2022.

The LEGO Avatar Jake & Neytiri’s First Banshee Flight set will be available for pre-order starting on July 21st at 9am PST on LEGO.com. 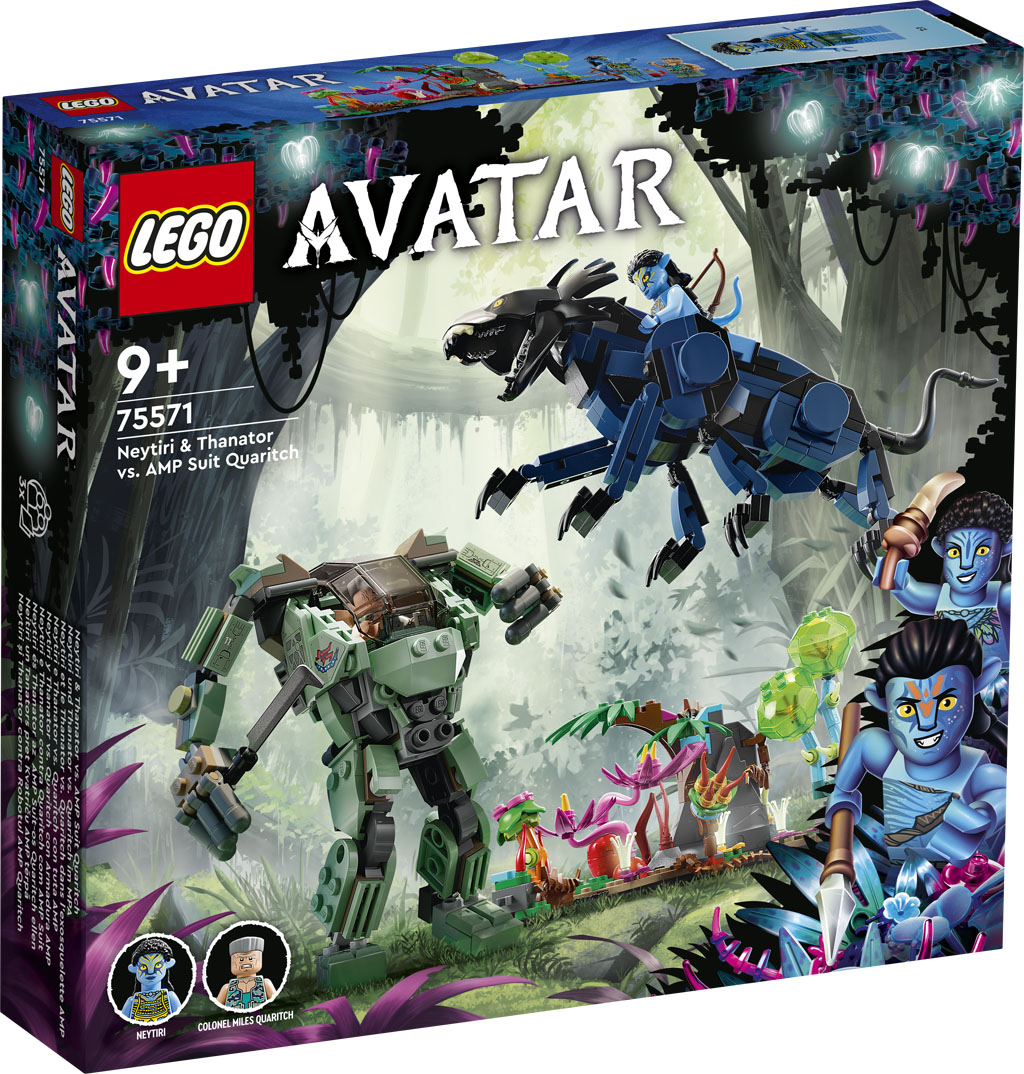 Hop on your Thanator and connect with it using your Na’vikuru, then join Neytiri in her quest against Colonel Quaritch! Dive into the action with this awesome LEGO® Avatar set and replay the epic scene. Create the rainforestenvironment with glow-in-the-dark pieces. Place the Colonel in his AMP suit, seat Neytiri on her Thanator and get started. Who will prevail? That’s up to you! 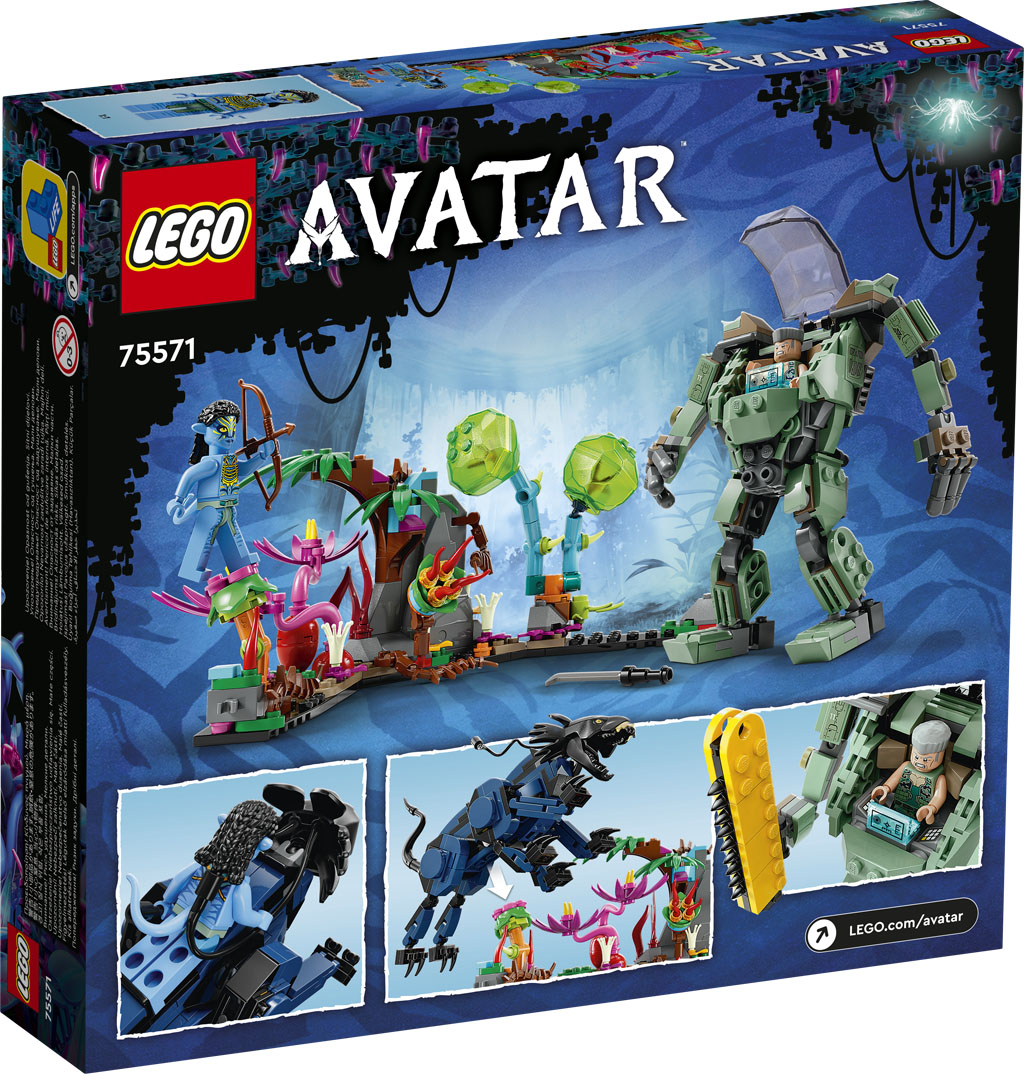 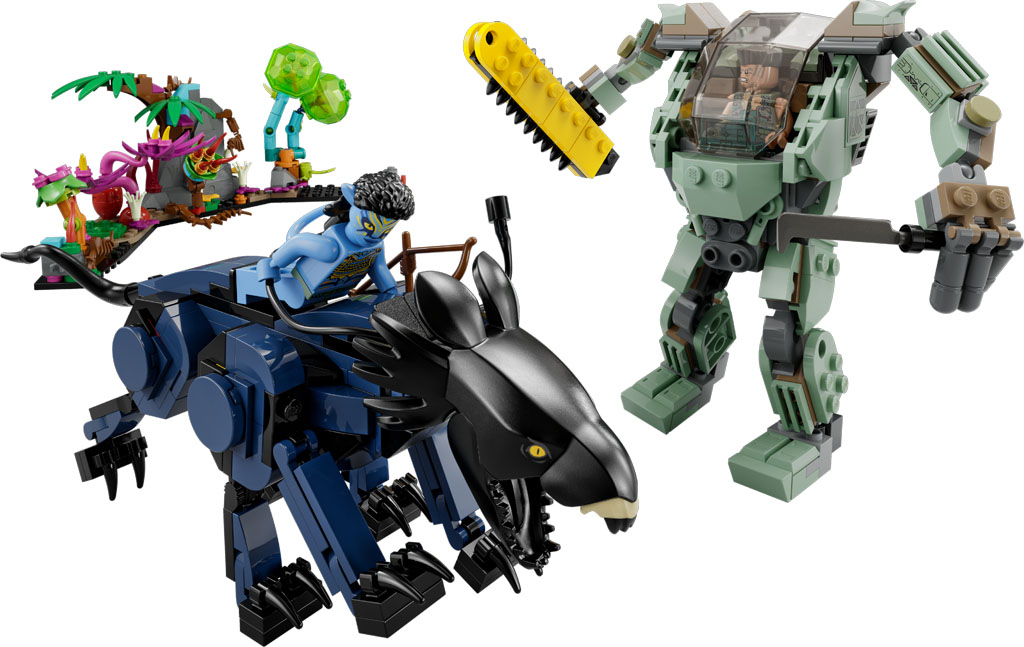 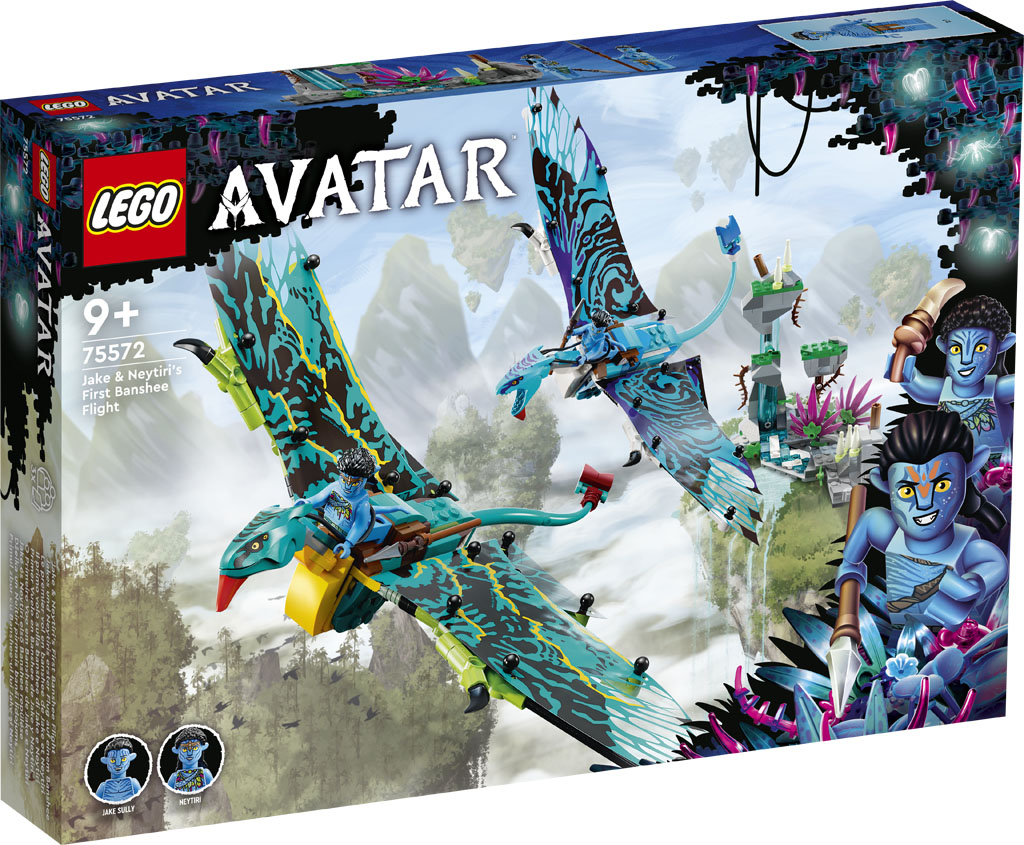 Prove your worthiness to join the Na’vi and fly a Banshee! With this LEGO® Avatar set, you can join Jake and Neytiri as they swoop around the Hallelujah Mountains. Climb onto the Banshee, connect your Na’vikuru with the creature and fly into the clouds. Check out the different floating mountainsas you fly around, then soar back to Hometree! 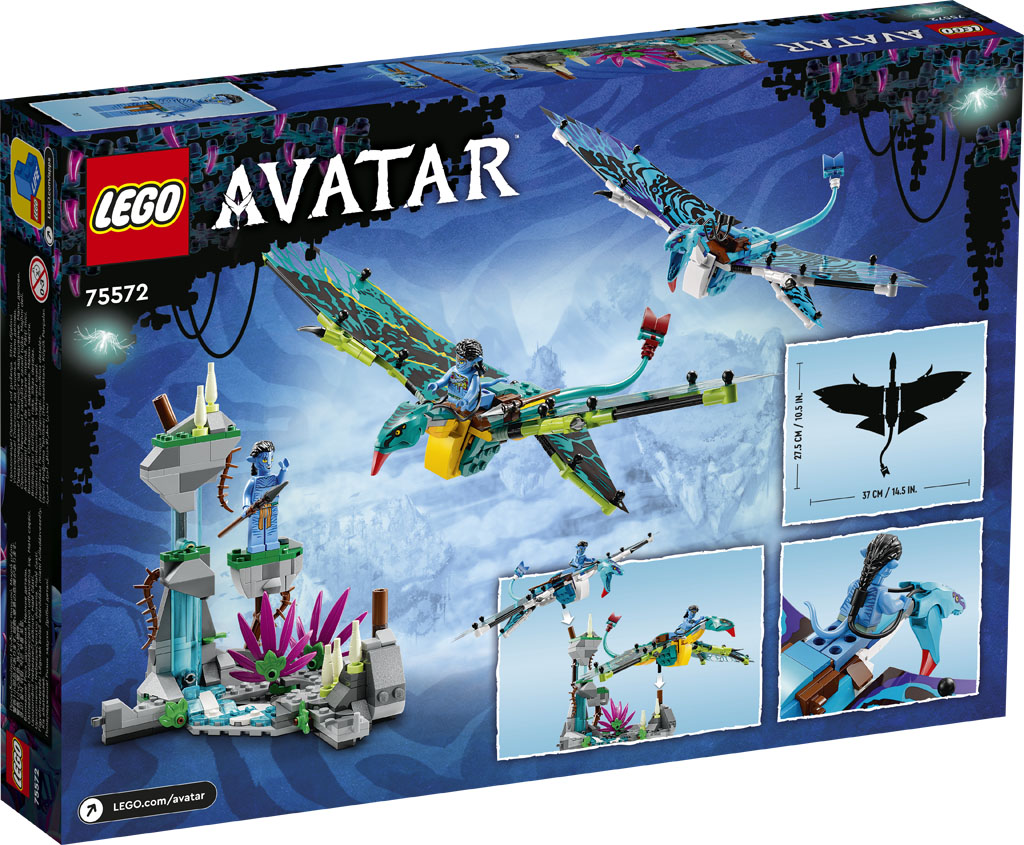 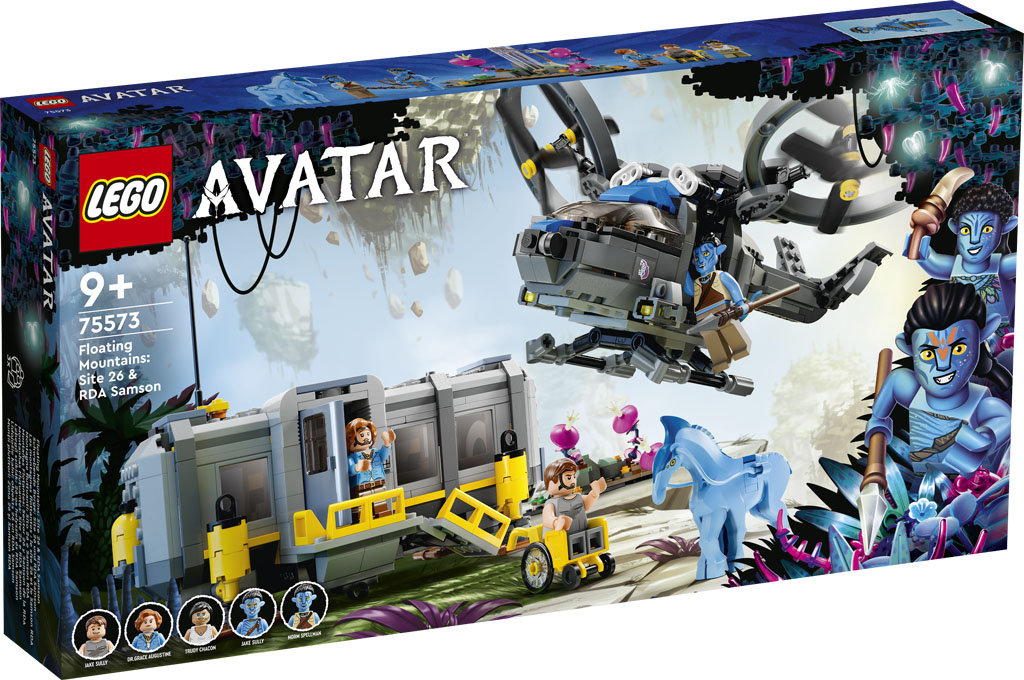 Explore Pandora with Jake, Norm, Dr. Grace Augustine and Trudy in this LEGO® Avatar set! Climb into the SA-2 Samson helicopter and fly to Site 26, then head into the lab to help Dr. Grace analyze flora. Set Jake in his linkbed and awaken his Avatar. Look, a Direhorse! Hop on its back, connect with it and explore the area with Jake and Norm. When you’ve gathered the information, report back to Dr. Grace! 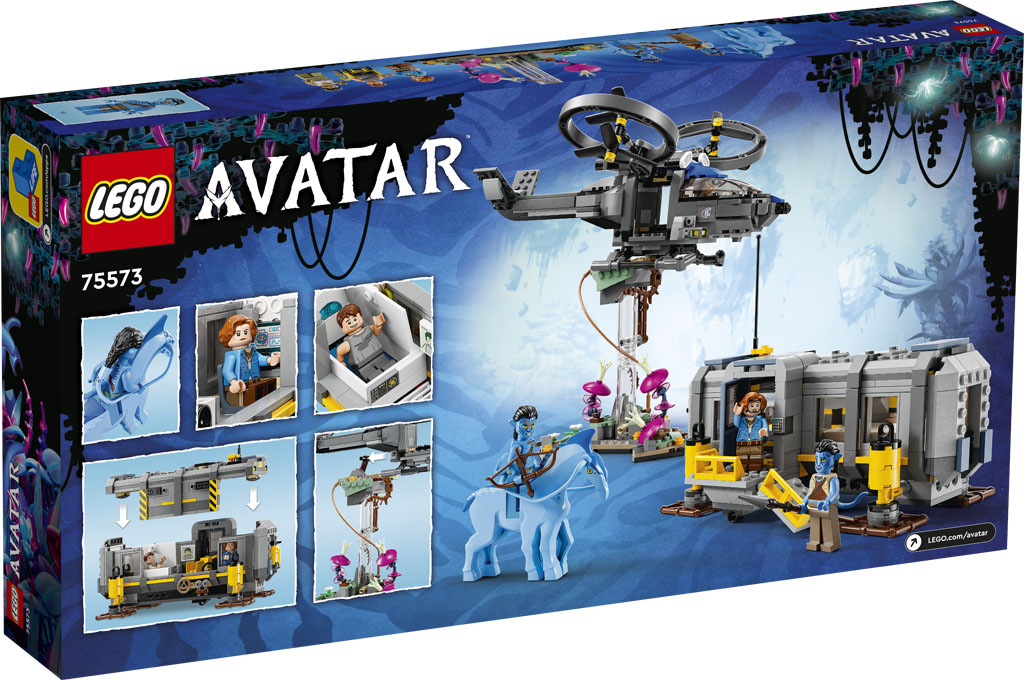 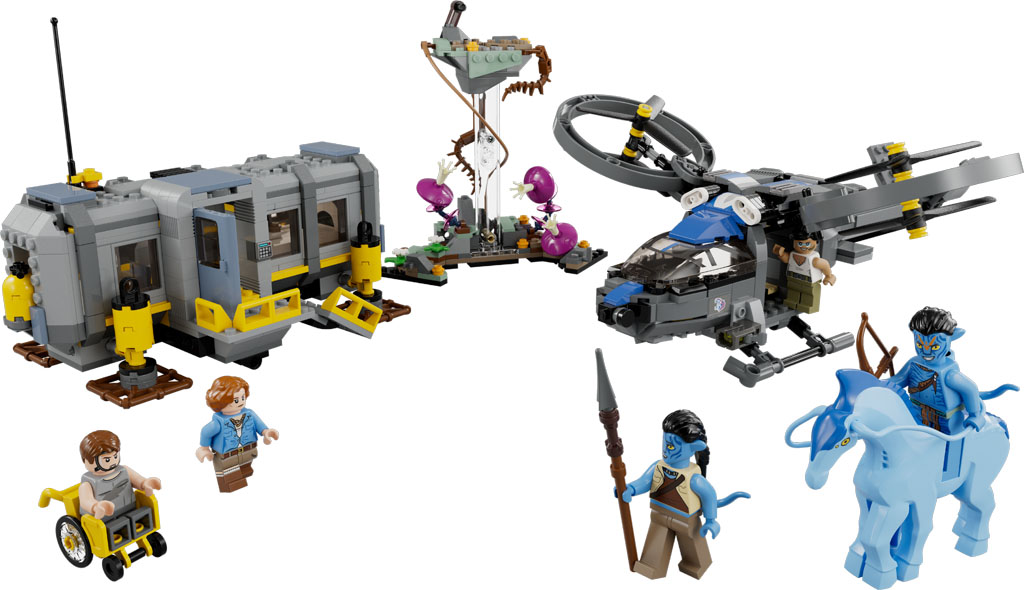 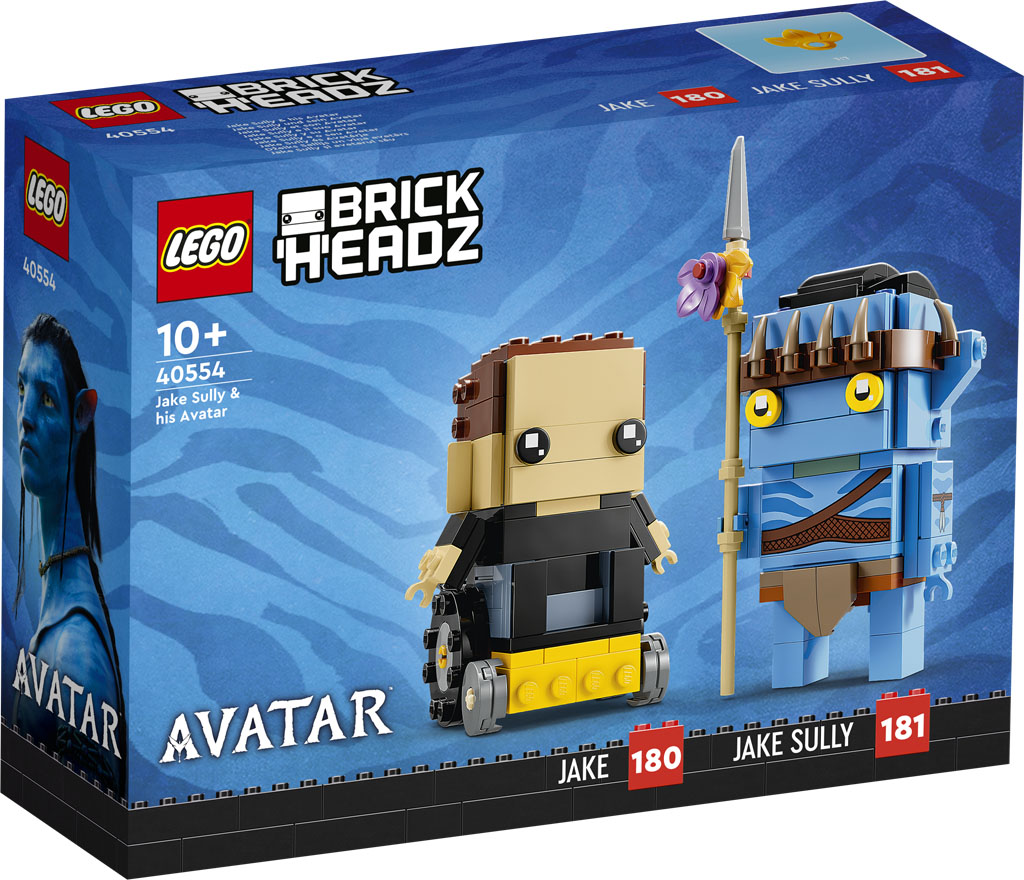 Thrill Avatar fans with this fun LEGO® BrickHeadz™ set featuring 2 versions of Jake Sully: as a human (figure can be removed from the wheelchair) and in his Avatar form. 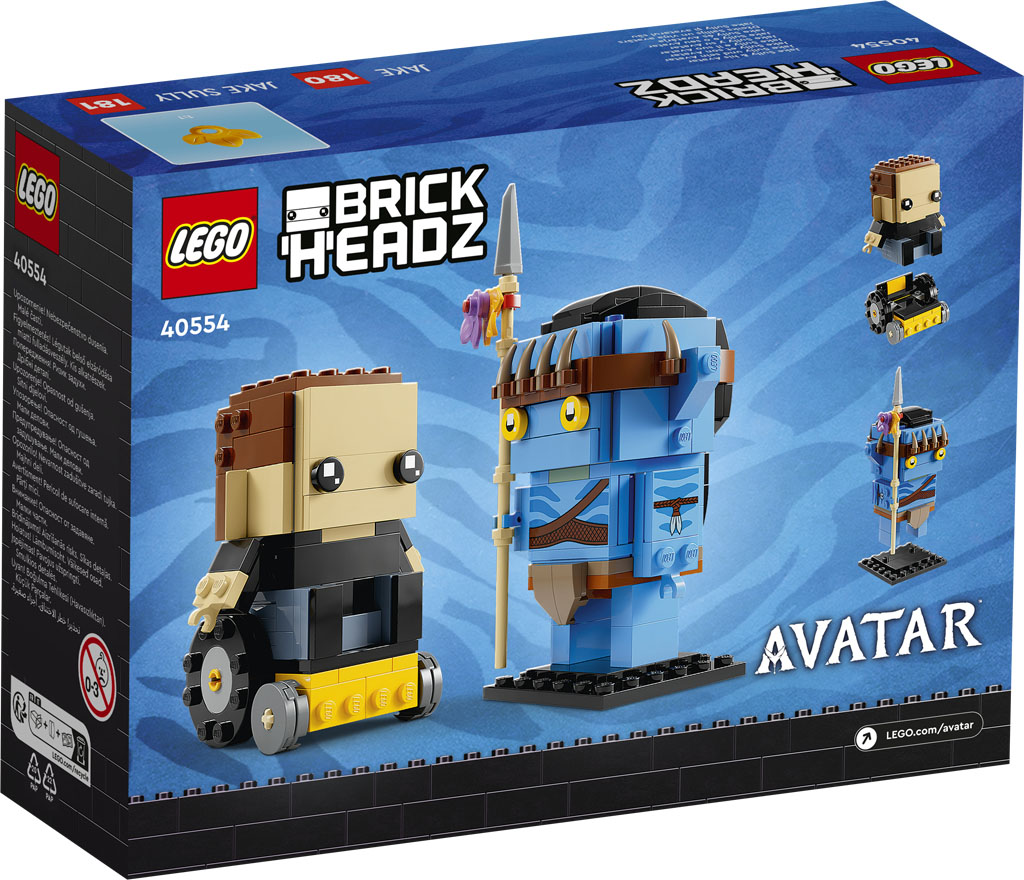 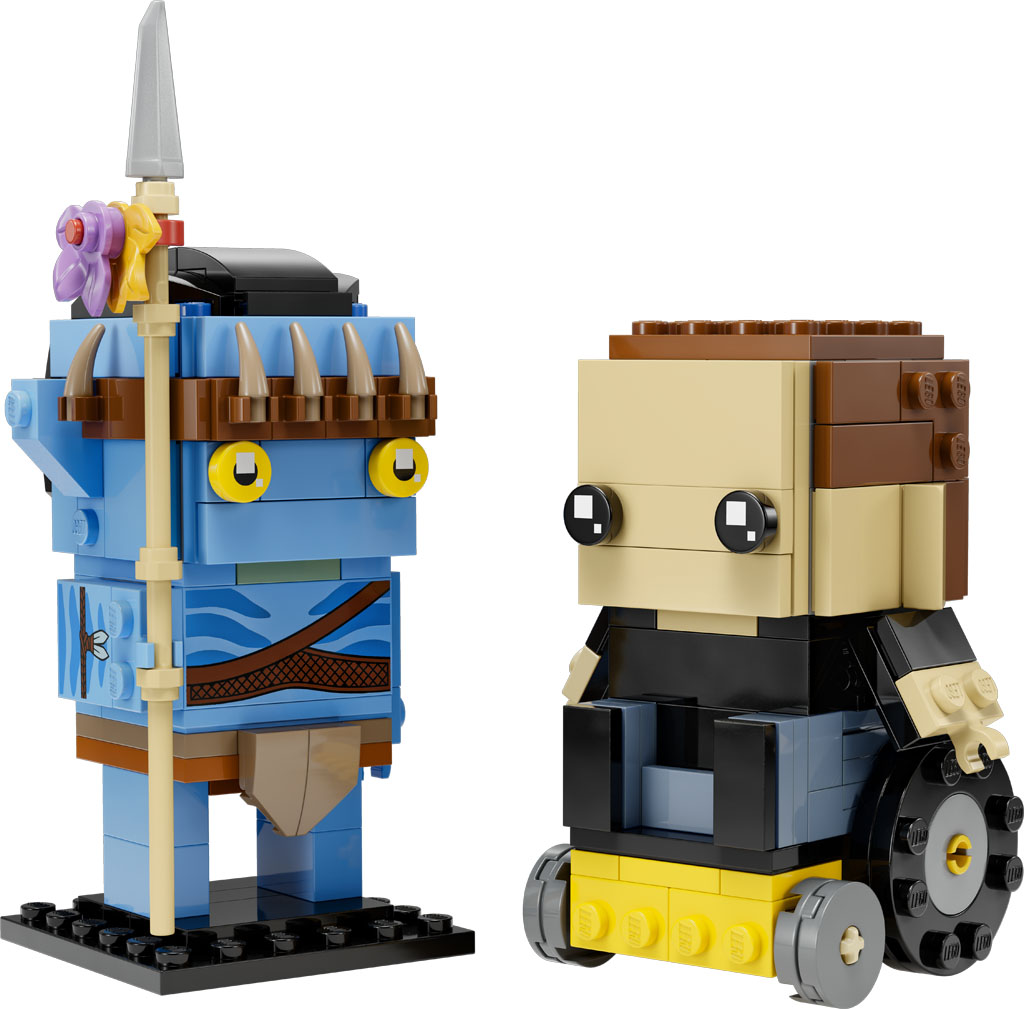 When you make a purchase or, sometimes, carry out some other action as direct result of clicking on a link at The Brick Fan, we will receive a small commission.

The Brick Fan is a participant in the Amazon Services LLC Associates Program, an affiliate advertising program designed to provide a means for sites to earn advertising fees by advertising and linking to Amazon.com. As an Amazon Associate I earn from qualifying purchases.

We partner with Rakuten Advertising, who may collect personal information when you interact with our site. The collection and use of this information is subject to the privacy policy located here: https://rakutenadvertising.com/legal-notices/services-privacy-policy/