For five years now, “Glee” alum Lea Michele has been dogged by allegations both serious and bizarre. On the latter side, the viral theory that she can’t read has to top the list.

The original theory back in 2017 with a joke podcast. While talking about how Michele purportedly did not like to improvise scenes, “One More Thing” co-hosts Jaye Hunt and Robert Ackerman joked that it could be because she had memorized lines read to her from the script and couldn’t deviate from that.

The podcast episode, which saw the pair tongue-in-cheek presenting “evidence” of this new factoid, has since been taken down, but the memes and internet speculation has continued unabated for years. Even Michele has alluded to it a couple of times in tweets and comments.

Now, as she steps into one of her dream roles in “Funny Girl,” the actress is talking about that rumor, as well as allegations of her behavior on the set of “Glee,” and she appears to be taking both quite seriously.

“I went to ‘Glee’ every single day; I knew my lines every single day,” Michele told The New York Times. “And then there’s a rumor online that I can’t read or write? It’s sad. It really is. I often think if I were a man, a lot of this wouldn’t be the case.”

Previously, she had appeared to joke about the rumor, responding to a fan who thought she was laughing over it it via Twitter in 2020. In a since-deleted tweet, Michele wrote, “Loved READING this tweet and wanted to WRITE you back😛 literally laughing out loud at all this😂 love you!!! 😘❤️.” 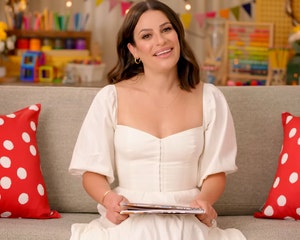 Taking on the role of Fanny on Broadway in “Funny GIrl” is an element of life imitating art, as this exact aspiration was a major arc for her “Glee” character Rachel Berry. But it’s her alleged behavior on that set that drew bigger headlines than her character’s story coming to life.

In June 2020, Samantha Ware accused Michele of making her entire experience as part of the show’s cast “a living hell,” saying she faced “traumatic microaggressions” from the actress. Other stars weighed in, with Heather Morris agreeing Michele was “unpleasant” to work with.

Michele apologized at the time via Instagram, saying she “clearly acted in ways which hurt other people” and said she would step away and take time to “reflect” on her “shortcomings.” She also welcomed a child at this time, as well, in August 2020.

When asked about those allegations, Michele shared some of what that reflection led to. “I really understand the importance and value now of being a leader,” she said.

“It means not only going and doing a good job when the camera’s rolling, but also when it’s not. And that wasn’t always the most important thing for me.”

She wouldn’t discuss any specific allegations, saying that she didn’t feel “the need to handle things” through the media. But she did say that how she was on the set was a result of her particular work ethic.

After what she described as an “intense time of reflection,” Michele said that she feels “more ready than I ever have before, both personally and professionally” to step back into a leadership role for a production, like “Funny GIrl.”

Michele starts her run as Fanny Brice in “Funny Girl” on Broadway September 6. 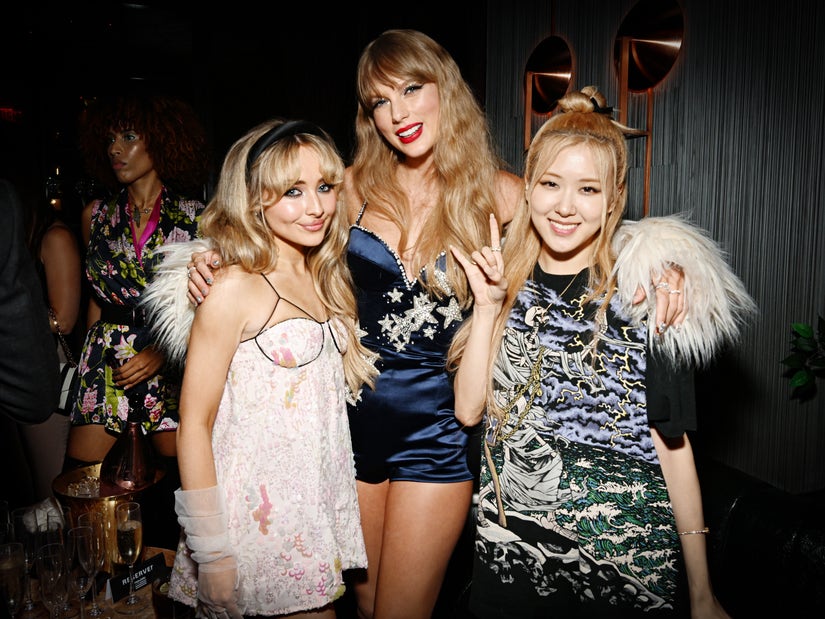