Jamie Lynn Spears is being put to the test, on not just by her sister, Britney … she’s one of 16 celebrities tapped for a new reality show where contestants go through challenges straight out of special forces training.

The former ‘Zoey 101’ star is competing in a new show on FOX, “Special Forces: The Ultimate Test,” in what figures to be quite the celebrity experiment.

Jamie Lynn and her 15 famous counterparts will try to survive demanding special forces training exercises out in the desert … with ex-special forces operatives running the camp, where toilets are literally just holes in the ground and beds consist of only a sheet over a metal bar. 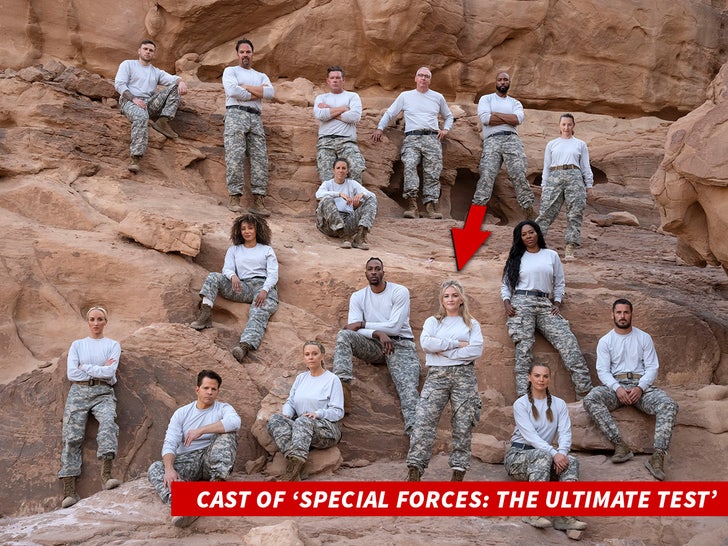 The reality show challenges will simulate the special forces selection process, and the only way for the celeb contestants to leave is by giving up, getting injured, or being kicked out by staff sergeants … there are no votes and no eliminations, it’s all about survival.

The show debuts in January on FOX.