The show’s OG judges joined the show’s very first winner, Monday, during the WOF ceremony … and it’s giving major blast from the past vibes. 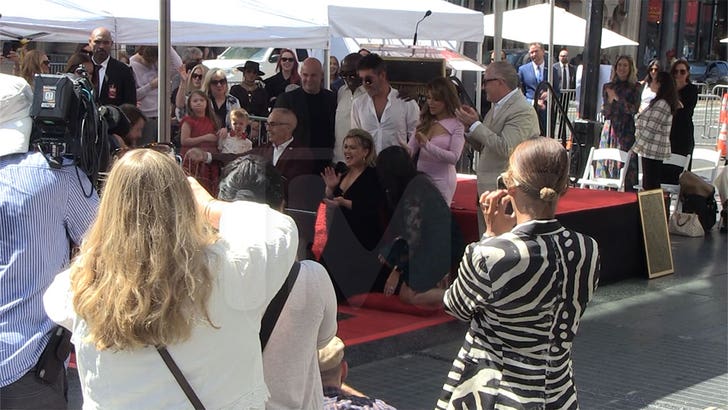 In classic fashion, Simon even called out Paula for pulling up late to the whole shebang — obviously playing around with each other and making light of the situation.

The former judges made sure to flick it up with Kelly at the event. And, it looks like they all couldn’t be happier to link up again, especially under such rewarding circumstances … and she even took a moment to share her excitement with our photog. 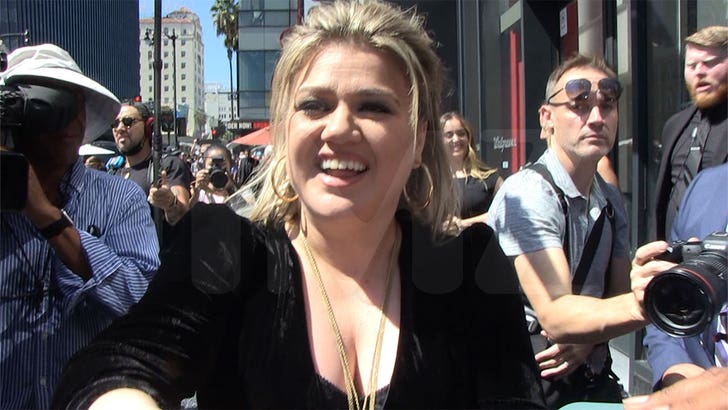 You’ll recall, Kelly Clarkson was on the very first season of “American Idol” in 2002 and ended up winning the whole thing, which led to her record deal with RCA.

Of course, she’s since become a well-decorated pop star and an Emmy-Award-winning talk show host … and now 20 years later she received her Hollywood star with her judges by her side.