Playground Games’ recent hotfix for Forza Horizon 5 has fixed the Super 7’s money glitch, but the developer will be keeping the auction house closed until it can repair the now-destroyed economy.

While the patch notes for the most recent Forza Horizon 5 don’t explain why the in-game economy is in need of rebalancing, it’s believed that the recent Horizon Super 7 exploit has caused inflated prices (thanks, PCGamesN). The exploit is now fixed, but the auction house will remain closed for the foreseeable. 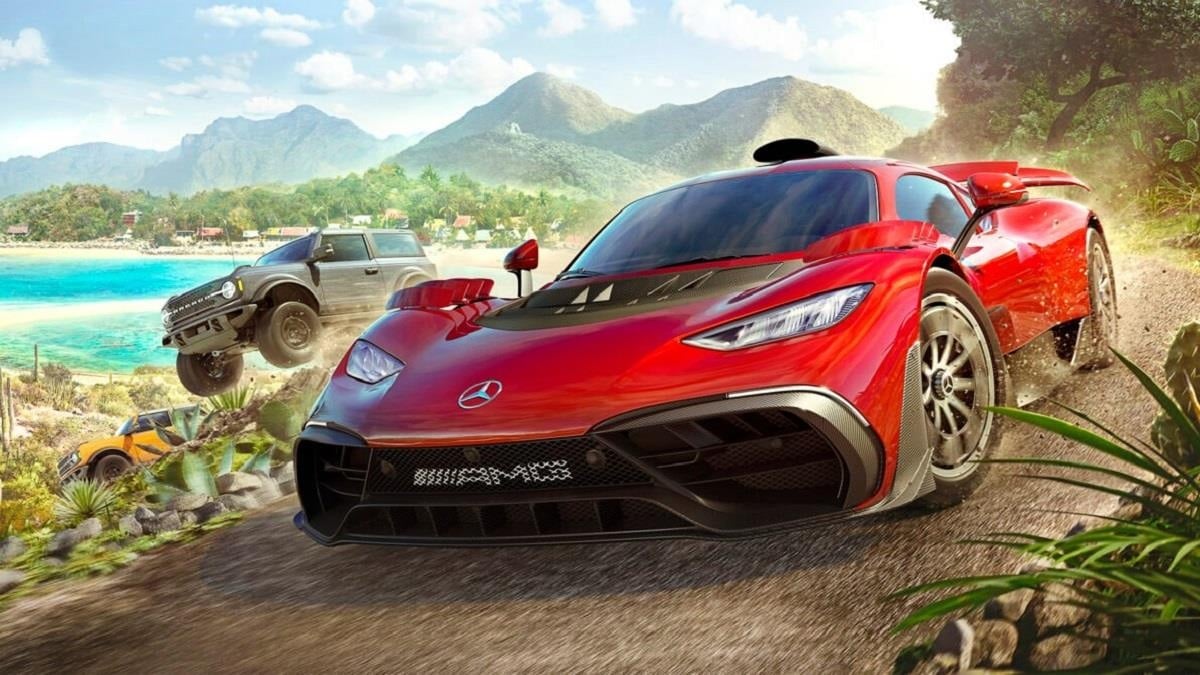 If you’re unaware, there was a recently discovered exploit that allowed players to earn ridiculous amounts of cash via the Horizon Super 7 series. The exploit has now been fixed, but the damage it wreaked upon the economy is still a problem for Playground Games. With their large wads of cash, players ended up clearing out the in-game auction house of cars, which naturally led to prices becoming overinflated as demand grew. Now that the cash flow has been stopped, Playground needs to find a way to rebalance everything, so the prices return to more realistic figures.

“The Auction House remains unavailable as we continue to work towards a solution to rebalance the Auction House economy,” Playground said in the patch notes. “We apologise for the inconvenience, and we’ll share another update on this as soon as possible.”

We think Forza Horizon 5 is one of the best Game Pass games, thanks to its stunning visuals and easy arcade racing gameplay. Check out our list to see the other titles to make the cut, and maybe find a new game to play.

Have you been missing the auction house? Drop a comment below and let us know!