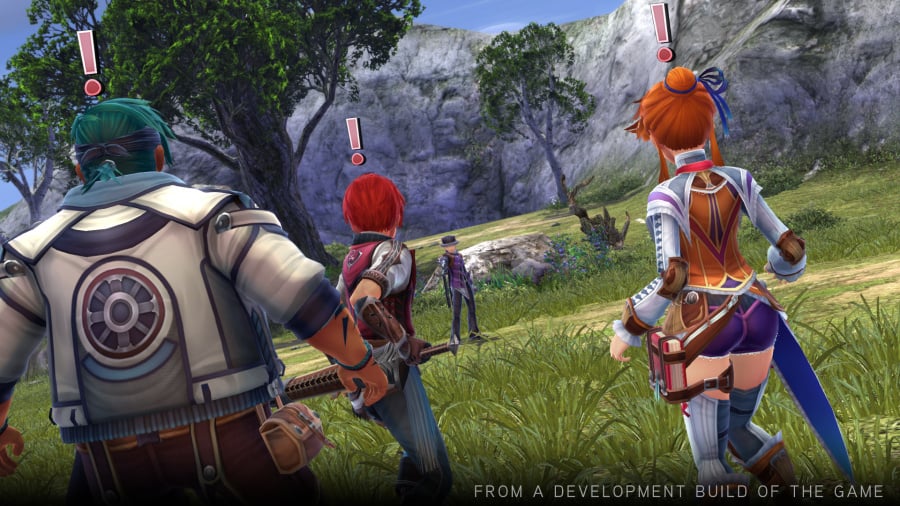 Considered by many to be one of, if not the best game in Falcom’s long-running action RPG franchise, Ys VIII: Lacrimosa of Dana is still a joy to play six whole years after its PS Vita debut. Series protagonist and lifelong adventurer Adol Christin gets shipwrecked on an uncharted island, and has little choice but to gather his fellow passengers, establish a base of operations, and look for a way back home.

Exploration is at the heart of Ys VIII. The island isn’t an open world, but it strings together large zones that are just begging to be mapped out. Piece by piece, you build up a picture of the island, as zones loop back into one another, creating shortcuts and opening up secret locations. In short, it’s a wonderfully realised setting, and the urge to explore it only grows stronger as the story goes on.

Speaking of the story, it’s hard not to get caught up in its intrigue. A profound mystery rests in the island’s deepest reaches, and Adol, being the insatiable hero that he is, can’t help but stay away. The plot’s powered by an endearing cast of characters, some of whom will join your adventuring party.

Which leads us neatly into the game’s combat; silky smooth and packed with fun mechanics. As is typical of Ys, battles are fast-paced, demanding quick reflexes and a knowledge of the enemy’s weaknesses. Switching between characters is the key to success, as those weaknesses can be exploited by different types of attacks. Despite being fairly simple on a surface level, combat can be tricky, but mastering perfectly timed blocks and spot-on dodges gives each fight a brilliant ebb and flow — especially when you’re up against bosses.

Ys VIII is still great, then, and although it’s not worth shouting about, the experience is enhanced on PS5. A slight resolution boost, better shadows, and a much improved draw distance gives the game’s somewhat aged visuals an edge. Load times are basically non-existent as well.

However, with no upgrade path for those who already own Ys VIII on PS4, it’s a hard sell. Outside of this version throwing previously released cosmetic DLC into the deal, it’s the exact same game, barring the aforementioned technical improvements, which make a minor difference at best.

Having said that, if you’re totally new to the game and you’re a fan of action RPGs, Ys VIII remains a fantastic island-trekking, monster-mashing experience. One of Falcom’s finest.