The Game Awards is set to air next month, December 8th, and you can now vote for your favourite games across 31 categories, including Game of the Year.

It’s that time again when Geoff Keighley hands out awards for some of the hottest games of the year, and as such, we can now vote for our favourite nominations across the 31 available categories on The Game Awards website. The show will be broadcast live from LA on December 8th, where we’ll find out what titles have won awards, and potentially see a number of new announcements. 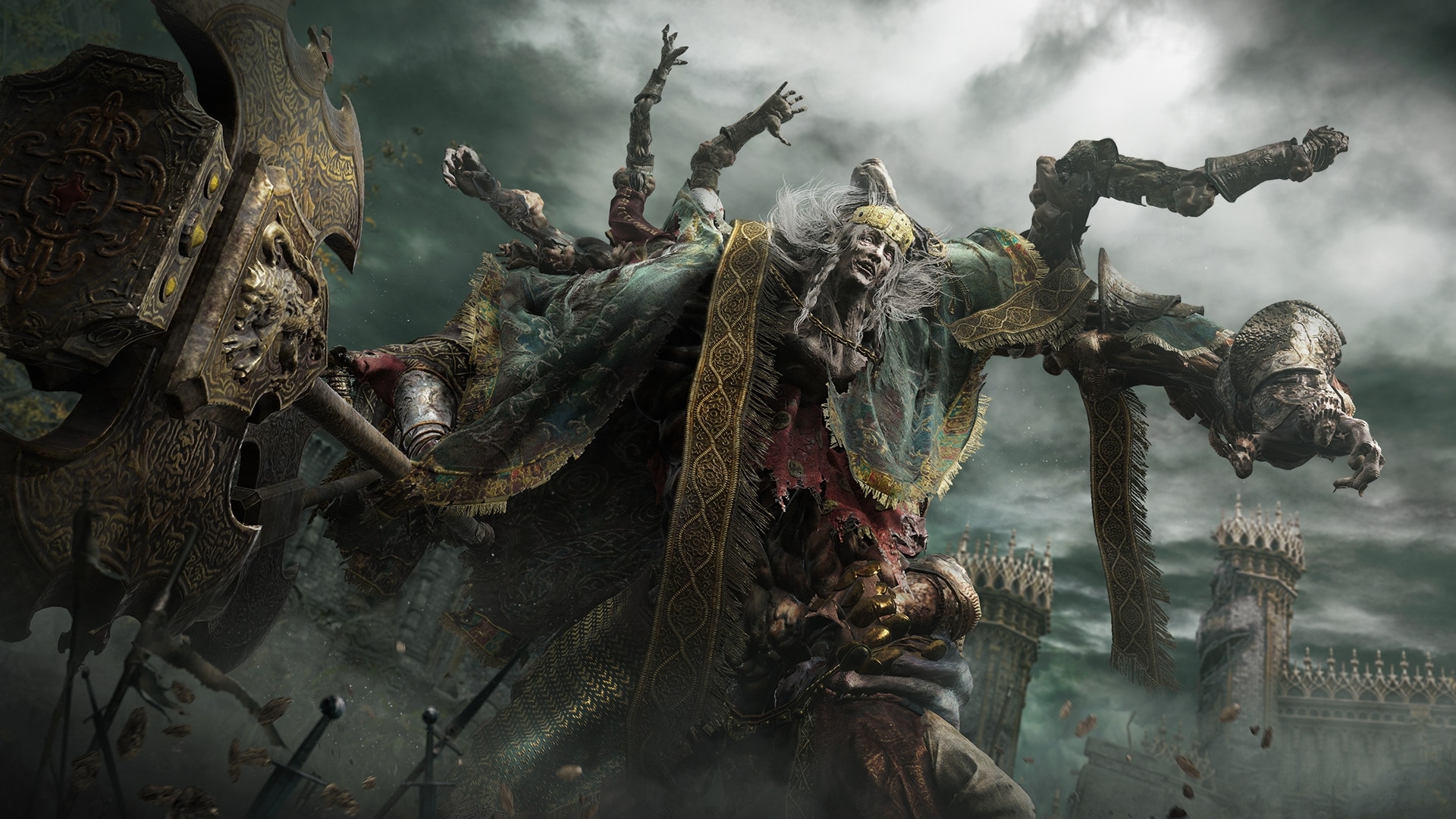 While this year is fairly dominated by PlayStation heavy hitters like God of War Ragnarök (ten nominations), Horizon Forbidden West (seven nominations), and Stray (six nominations), there are still a number of multiplatform games vying for the spotlight. FromSoftware’s Elden Ring has unsurprisingly locked in multiple nominations, appearing in seven categories including Game of the Year, Best Game Direction, Best Narrative, Best Art Direction, and more. Asobo Entertainment’s A Plague Tale: Requiem is also up for awards in a number of categories, such as Game of the Year, Best Narrative, and Best Score and Music — which deservedly also features Metal: Hellsinger.

This year, the Game of the Year contenders are:

You can vote for your favourite games in all 31 categories on The Game Awards website, as well as drop-down below to let us know which games you think missed out on nominations. We are surprised to see Overwatch 2 appear in only the Best Multiplayer category, considering that its predecessor practically stole the show when it launched. Likewise, Vampire Survivors could definitely do with a mention in the Best Indies category, seeing as it’s been whipping up a storm since arriving on Xbox Game Pass. OlliOlli World is also another great contender for more than just Best Sports/Racing, especially as Luke’s OlliOlli World review gives it a ton of praise. The fact that Tiny Tina’s Wonderlands hasn’t even got a look-in is also a bit of a surprise, and seeing Pentiment likely missing the nomination window is an absolute shame. Luke’s Pentiment review is full of praise for Obsidian’s latest labour of love, so check it out if you haven’t already.

The categories are definitely light on Xbox games this year, but looking at just the titles coming to Game Pass in 2023, Microsoft’s first-party games could stand a chance of nabbing more than a few nominations next year. In 2023, we’re expecting both Starfield and Redfall to launch from Bethesda, followed by Minecraft Legends and Forza Motorsport, so Microsoft certainly has the potential to steal some spots in next year’s Game Awards.

Are there any games you think are worthy of nominations but have been left out? Drop a comment below and let us know!