Microsoft Flight Simulator’s 40th Anniversary Edition rolled out to players last week as a free update, which added a bunch of new content to the game, and a player has now found a pretty cool Easter egg hidden amongst it all.

The 40th Anniversary Edition update for Microsoft Flight Simulator, which is now available on Xbox Series X|S, Xbox One, and PC, looks to have added an Easter egg (thanks, Eurogamer) that allows you to play older series entries from within the cockpit of an aircraft. 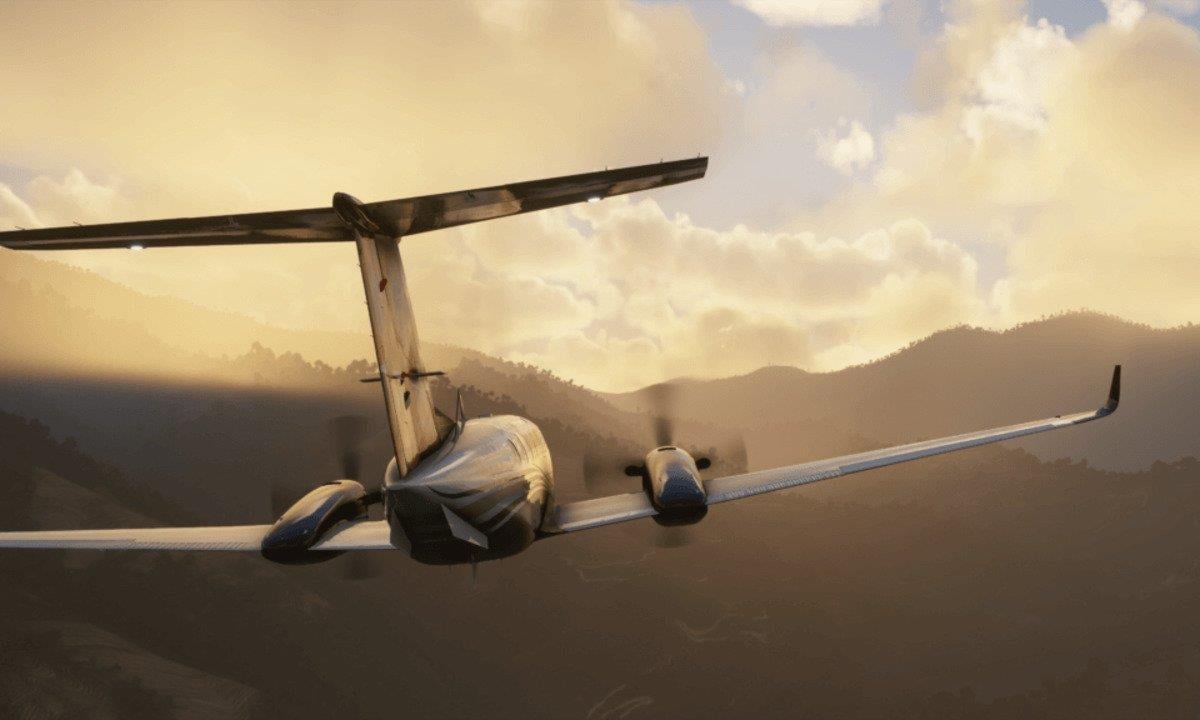 The 40th Anniversary Edition is now available as a free update for all players across Xbox Series X|S and PC, as well as Xbox Game Pass and PC Game Pass. It adds a fair amount of content, such as a number of historical aircraft, helicopters, gliders, and more. Of course, the above Easter egg is also a part of those new additions.

If you have an Xbox Game Pass or PC Game Pass subscription, you already have access to a huge library of fantastic games, but there are plenty of other titles coming to Game Pass in 2022 and beyond.

Will you be heading into Microsoft Flight Simulator to check out this update? Drop a comment below and let us know!