THERE are loads of streaming platforms around now but having them all costs way too much.

And Disney+ is planning to launch its own very soon.

But times are tough with a cost of living crisis on our hands.

So naturally many people are looking to cut even more.

If you want good telly and movies that won’t cost you a thing, try these apps out.

There are some big titles available too, including Amazon exclusive Judy Justice.

Classics like The Mindy Project, Parks and Recreation, Hell’s Kitchen and West Wing is among the roster.

Pluto TV features some live channels but also has some on-demand stuff to watch.

But best of all, you don’t even need to sign up.

There’s quite a few older classics like Charlie’s Angels, Hart to Hart and Starsky and Hutch.

It has some dramas from more recent years as well, such as Indian Summers and Gracepoint (the US remake of Broadchurch).

And reality TV lovers can binge on the 15 first seasons of MTV’s Geordie Shore too.

Get the very best of Dave, Drama, W and Yesterday from the free UKTV Play service.

You’ll need to sign in and register – and there are ads too of course.

It’s not launched yet, but ITVX is ITV’s latest effort to take on Netflix and the other big guns.

The broadcaster is completely relaunching ITV Hub with over 10,000 hours of free programming. 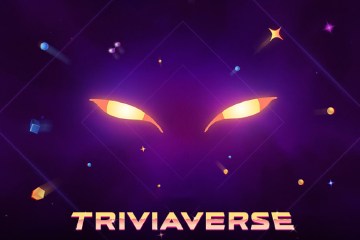 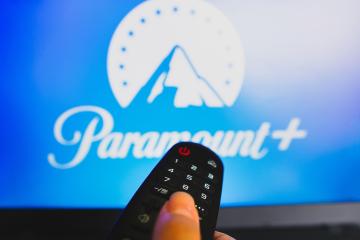 ITV is promising to drop new and exclusive programmes every week of the year.

The new app is set to launch on December 8.