WATCH out if you’ve recently downloaded a Bluetooth tool, as it may be one of four apps found riddled with viruses.

Experts say the dangerous group had more than one million downloads combined on Android.

They managed to make it past detection systems and onto the Google Play Store.

The gruesome foursome were allegedly found stashing a piece of malware known as HiddenAds.

Cunning cybercrooks use a bit of a delay tactic at first to lure you into a false sense of security.

So you won’t notice anything immediately wrong, making you less inclined to suspect the app and delete it.

But after a few days, it gets down to the dirty work, opening phishing sites in Chrome.

While some of the sites are just a nuisance to generate ad money, others attempt to trick unsuspecting users.

According to Malwarebytes, who uncovered the ruse, one of them includes adult content that leads to phishing pages, telling the user they’ve been infected or need to perform an update.

And even more worrying, the tabs secretly open in the background even when your device is locked.

“When the user unlocks their device, Chrome opens with the latest site,” Malwarebytes warns.

“A new tab opens with a new site frequently, and as a result, unlocking your phone after several hours means closing multiple tabs.

“The users browser history will also be a long list of nasty phishing sites.”

Which apps are affected?

There are four Bluetooth-related apps that have been found to contain the HiddenAds malware. 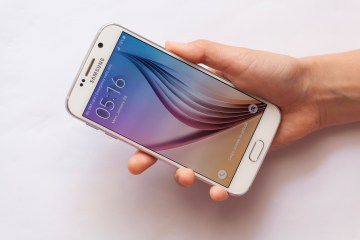 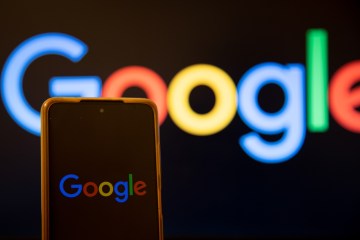 If you have any of them installed, it’s best you delete them immediately.

It’s also wise to run any antivirus scanning software you have installed too.

Social media apps like Facebook, TikTok and WhatsApp have become vastly popular – but are always hiding new features or leading viral trends. So here are some of the best things to know…