Duke Nukem is back, as the classic FPS game Duke Nukem 3D, once rival to Doom, Quake, Half-Life, and the other darlings of the golden era for PC shooters, gets a full overhaul and relaunch, available to download now.

Duke Nukem 3D: Legacy Edition is, strictly speaking, a mod, developed by Marcolino123, also known as Marcos. But in actuality, this is a complete retooling, rebalancing, and reimagining of Duke’s core systems, adding new enemies, new guns – as well as remixed versions of the classic arsenal – and alternate fire modes. 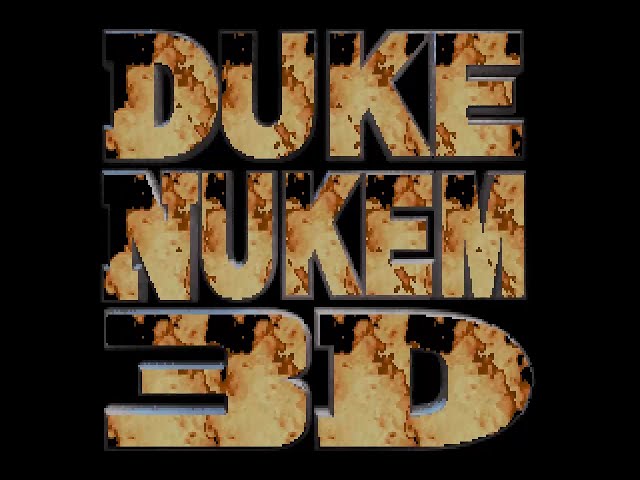 You also get rebalanced skill levels, and the game has been tweaked for Duke veterans to make it harder – if you’re used to skirting through Duke 3D no problem, Marcos promises Legacy Edition will “make you sweat”. The first three episodes – L.A. Meltdown, Lunar Apocalypse, and Shrapnel City — are all available now, with extra instalments coming later, including a final boss fight that, apparently, “will blow your mind”. There’s also an original soundtrack and rebalanced health system to help the game play better alongside the new features.

Whether you’re new to Duke Nukem 3D, or a returning hero looking for a fresh challenge, Legacy Edition is a fantastic choice, available now on Mod DB. And it’s not the only big, Duke fan project out right now, as the much-maligned Duke Nukem Forever has recently been enhanced and rebuilt to restore its cut features.

You might want to try some of the other great old games, because some classics, like Duke 3D, never go out of date. Alternatively, if you’re looking to the future, check out all the best upcoming games in 2023. There’s also all the best zombie games, if blasting ghouls in Duke Nukem has gotten you in the mood.